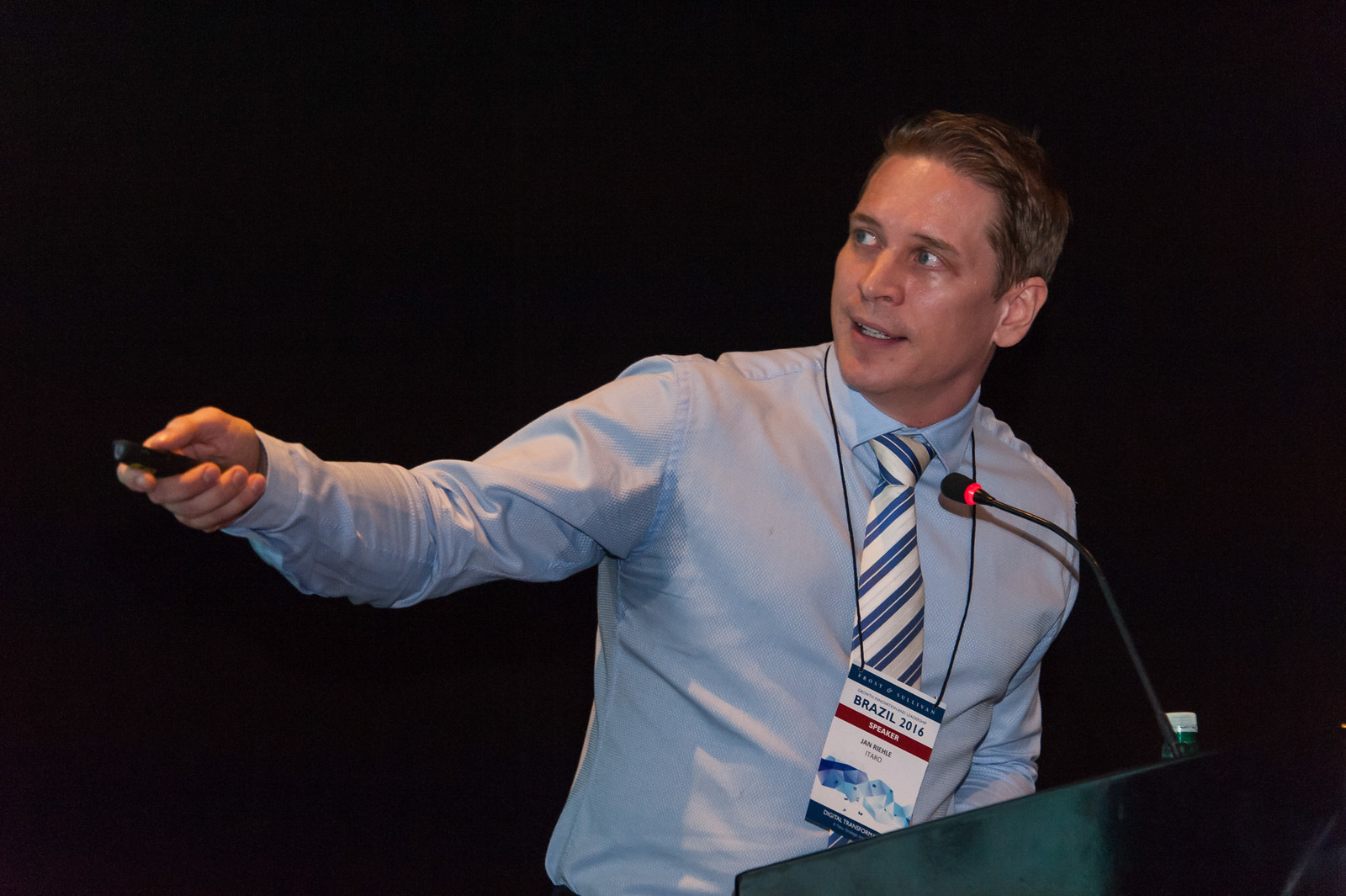 Jan Riehle is an entrepreneur who lives and works in Brazil since early 2011.

In Switzerland, he worked for the Swiss Mid-Market Private Equity Fund Constellation and for the Swiss M&A Boutique Kurmann & Partners. In Brazil, he co-founded the e-commerce companies eOtica, Juv, Itaro as well as the Digital Marketing company OndaLocal. He also invested in several startups from 2012 until 2015.

Jan can look back at two exits, selling Itaro to the local distributor Grupo Cantu in 2017 and eOtica in 2015 to the French Holding Essilor. Between 2013 until the exit and following transition phase in 2017, he acted as the CEO of Itaro, which today is the leading Brazilian e-Commerce company in the automotive-aftermarket.

Rising Venture, before its re-launch as a Search-Fund in 2017, was used as the investment vehicle for the principal’s investment and entrepreneurial activities in Brasil. Apart from the recent exits of Itaro and eOtica, Rising Venture is still holding various startup participations, of which at least three underwent promising developments and managed to thrive, despite the current crisis in the country. These three companies are: